On this weeks show we bask in the glory of our 40-12 win over the Warriors, chat to our special guest Souths fan Jeremy Muir, preview the monster clash with the Panthers, Roy Asotasi is our Remembering A Rabbitoh & we talk about Cowboys legendary jouno Doug Kingston.

Roy Asotasi is an Auckland junior who became an interchange forward with the Bulldogs in 2003, appeared in all 28 matches for the club in the premiership-winning 2004 season. Although 23 of these games (including the grand final) were from the interchange bench, Asotasi used his mobility and size to good effect at the club. In October that year he made his Test debut in the 16-all draw with Australia before making two more Test appearances for the Kiwis in England during the Tri Nations competition. Asotasi matured as a Test class forward and played in NZ’s victory in the Tri-Nations final in 2005. The following year he became a key signing for the battling Souths club for the 2007 season.
– ALAN WHITICKER

Our co Rabbitohs Of The Week are Mavos daughter Jas & her boyfriend Tony. Jas is an instructional designer & she has been a huge help on the show giving us guidance with production & design plus she provides us with honest feedback for the show, website & socials.

Jasmin went to South Sydney High like her dad, represented Souths in several Oztag State Cups & also in netball. Jas first dream job was to be the first woman of league and she had the word Mavo printed across the back of her year 12 red & green school footy jersey. Jas now works for Harvey Norman who sponsor the NRL and founded Women In League

Doug was a journalist at the Townsville Bulletin & in 1989 there was a Panasonic Cup game between the Broncos & Eels scheduled to be played in Townsville. Locals formed long lines to buy tickets & Doug seized the opportunity to promote the idea that North Queenland should have their own footy team by writing an article in the paper, meetings were held, committees were formed, the public was consulted & the rest is history.

In an article written in 2015 for the Cowbys 20th anniversary Doug talks about the day he arrived at the NSWRL headquarters with Kerry Boustead;

“The application (for the Cowboys to be included in the competition) was supported by a petition signed by almost 30,000 North Queenslanders, and letters of support from 20 major companies, 11 public sector organisations and 14 politicians.

It was delivered to NSWRL headquarters in Sydney by stagecoach, with Boustead riding up front with a shotgun, and me sitting on the back firing blanks from a starter’s pistol to simulate gunfire and attract attention.

The stagecoach had the desired effect because for the first time, the Cowboys were in the Sydney newspapers and on national television. We would never get away with that sort of trick today. Bowey and I would probably be arrested on suspicion of being terrorists”.

Tony is also a great young DJ & loves his music, when speaking about his dad he said “Besides rugby league my dad was also involved in the sport of basketball in North Queensland. Dad also helped to get Elton John to Townsville & when I once told him about the lack of live music in our home town he managed to help persuade the Groovin The Moo music festival to come to Townsville & that is now a regular event in the town”

The birth of the North Queensland Cowboys

The story of the first meeting to form the Cowboys has similarities to the famous meeting to form the South Sydney Rabbitohs. The Rabbitohs officially began on the 17th January 1908 at Redfern Town Hall when administrator J J Giltinan, cricketer Victor Trumper and politician Henry Hoyle gathered together in front of a large crowd of supporters.

History of the South Sydney Rabbitohs

Our guest on the show this week is Souths fan & voice over man Jeremy Muir.

We are pleased to report that doctors managed to salvage all of Les fingers but his rehab will be a long process. 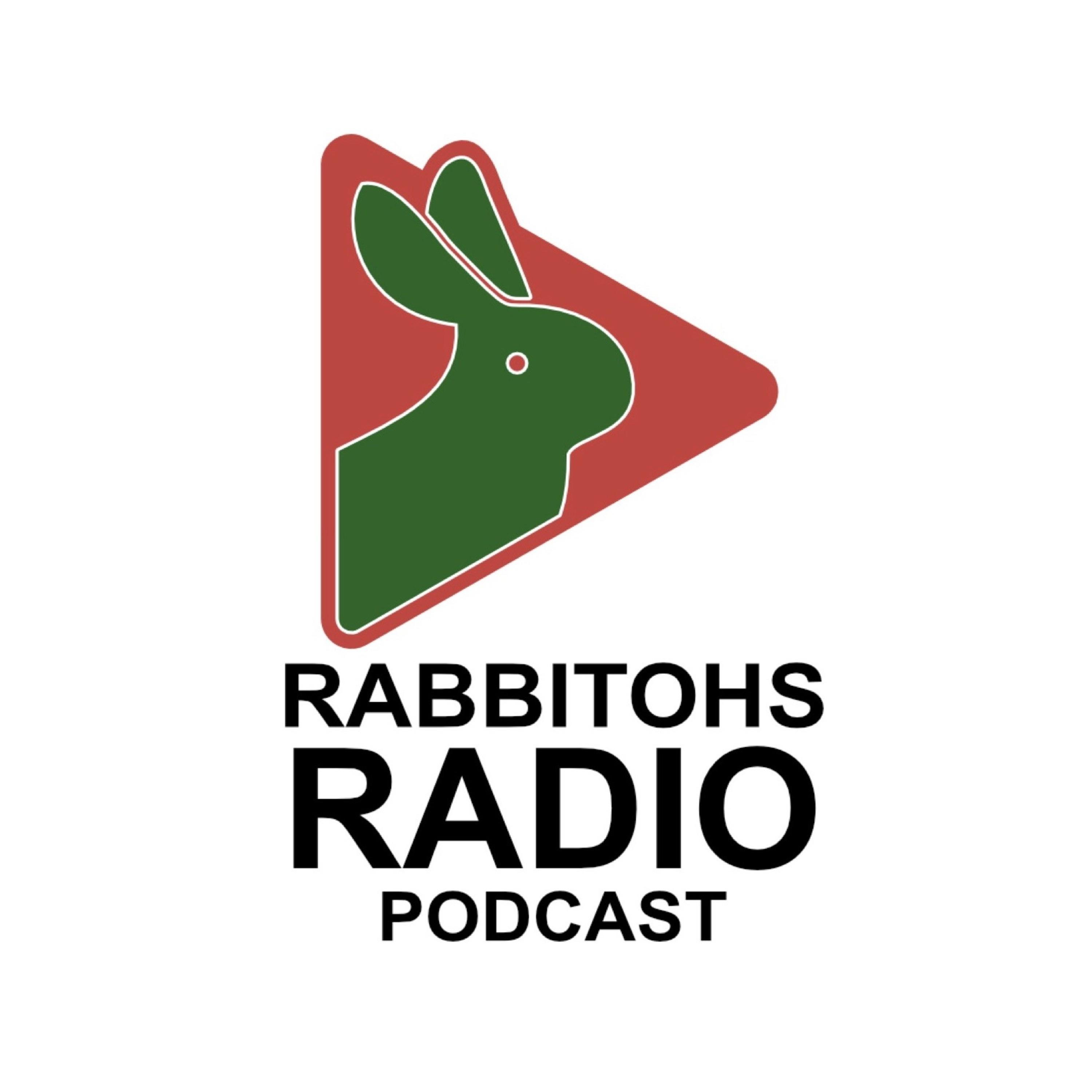 On our huge show this week we feature 2 of the greatest rugby league players of all time Peter Tunks & Greg Hawick. https://rabbitohsradio.com.au/2020/07/05/peter-tunks-greg-hawick-the-defeat-of-the-dogs/